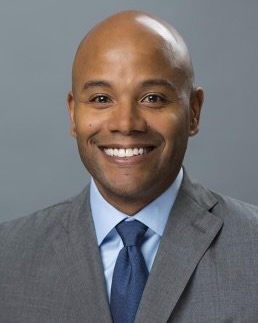 Peniel Joseph, a professor in the LBJ School of Public Affairs and the History Department in the College of Liberal Arts at The University of Texas at Austin, was named the grand prize winner of the 2022 Hamilton Book Awards for his book, “The Sword and the Shield: The Revolutionary Lives of Malcolm X and Martin Luther King Jr.”

The Hamilton Book Awards are among the highest honors of literary achievement given to UT Austin authors and are sponsored by the University Co-operative Society and the Office of the Vice President for Research, Scholarship and Creative Endeavors. The awards are named in honor of the late Professor Robert W. Hamilton, Texas Law emeritus professor, and former chairperson of the Co-op’s board of directors.

Joseph’s “The Sword and the Shield” is a dual biography of the two most important Black political activists of the 20th century. Joseph upends misconceptions about the contrasting ideals of Malcolm X and Martin Luther King Jr. – self-defense versus nonviolence, Black Power versus civil rights – and reveals a nuanced portrait of two men who, despite markedly different backgrounds, inspired and pushed each other throughout their adult lives.

A total of 77 faculty and staff were nominated for the awards. In addition to Joseph, three finalists were also recognized at a ceremony hosted by the Co-op Thursday night: 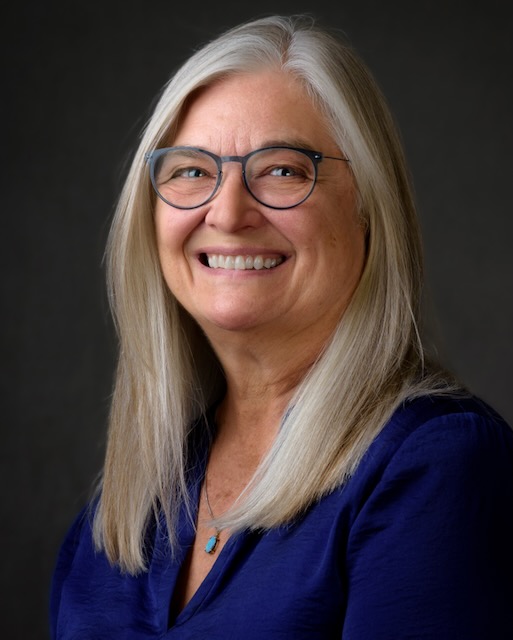 Career Award: Presented to Dr. Kristen Harris, professor of neuroscience in the College of Natural Sciences, for her long and distinguished career and clear leadership in the area of synaptic plasticity and passionate devotion to reconstructing brain structures key to thought processes, memories and beliefs. The Career Excellence Award recognizes sustained outstanding research achievement by a faculty member or permanently employed staff researcher over many years.

Best Paper Award: Presented to Dr. Maria Croyle, molecular pharmaceutics professor in the College of Pharmacy for her paper, “Novel technology for storage and distribution of live vaccines and other biological medicines at ambient temperature.” Croyle and her lab developed a novel, thin-film platform that preserves live viruses, bacteria, antibodies, and enzymes without refrigeration for extended period of time. This technology has the potential to improve global access to vaccines and medicines by reducing the costs of production, distribution, and supply chain maintenance.

Creative Research Award: Presented to Dr. Raj Patel, research professor in the LBJ School, for his film The Ants And The Grasshopper. Filmed over 10 years, this documentary project weaves together themes of race, gender, internationalism, and power. In its making, the project attempted to decolonize the documentary form, with narration, filming destinations and editing choices driven by the main Malawian character.

The University Co-op is a not-for-profit corporation supporting student success at UT Austin since 1896. This summer, The Co-op committed $10 million to support course material scholarships for UT students.