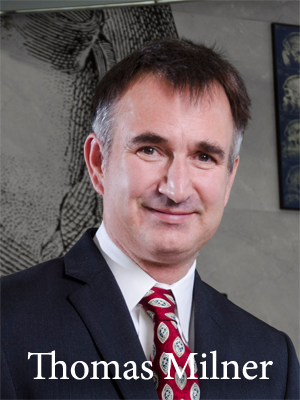 
ON TUESDAY, NOVEMBER 19, 2013, at the Inventor Award Ceremony, the UT Austin Inventor of the Year, Thomas Milner, was announced to members of the university and Austin commercialization and innovation community. UT Austin researchers with U.S. patents issued in the past fiscal year were also recognized. Kicking off the 2013-14 Colloquium on Commercialization series, this program recognized the inventors whose innovative work has made substantial contributions to society.

A resort-like haven just steps from Austin’s central business and entertainment districts, Four Seasons Hotel in downtown Austin boasts an unrivalled setting on the banks of Lady Bird Lake. Four Seasons Hotel Austin is widely recognized for its outstanding conference and banquet facilities, the sites of many of Austin’s most prestigious events. The Hotel’s spectacular lakeside setting also offers unrivalled opportunities for outdoor receptions or functions—access from the ballrooms to the lawns and terraces is effortless.

The story of Four Seasons Hotels and Resorts, which opened its first hotel in 1961, is a tale of continual innovation, remarkable expansion and a single-minded dedication to the highest of standards. The Canadian-based company has, for nearly 50 years, transformed the hospitality industry by combining friendliness and efficiency with the finest traditions of international hotel keeping. In the process, Four Seasons has redefined luxury for the modern traveler.