This is the 20th annual presentation of the award, named for Professor Robert W. Hamilton, the Minerva House Drysdale Regents Chair-Emeritus in Law, who served as chairman of the board of the University Co-op from 1989 to 2001.

Click on the following book covers to see more information on the authors of the 2016 Hamilton Book Awards grand prize winner and runner-up prizes. 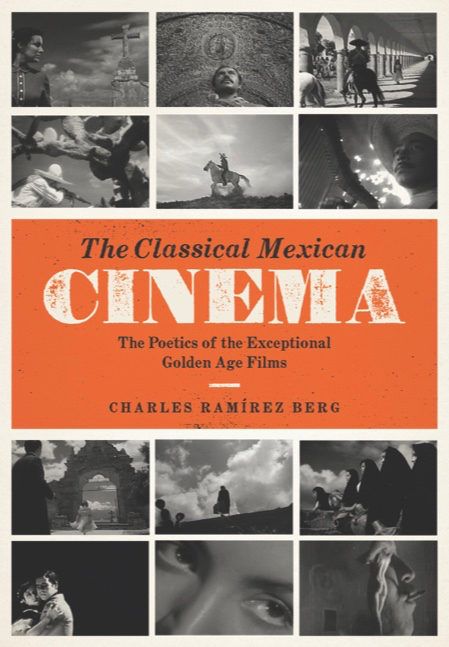 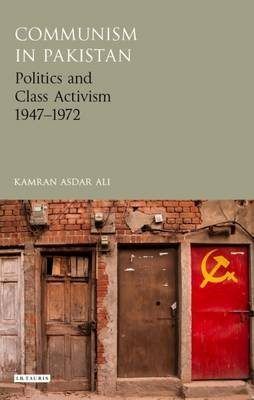 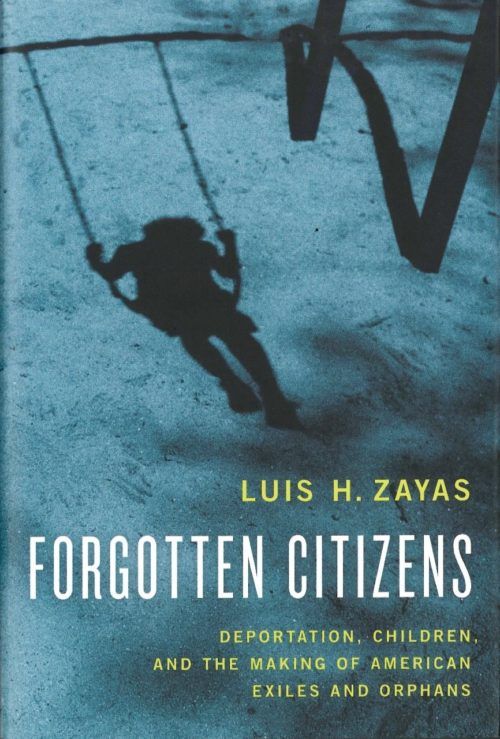 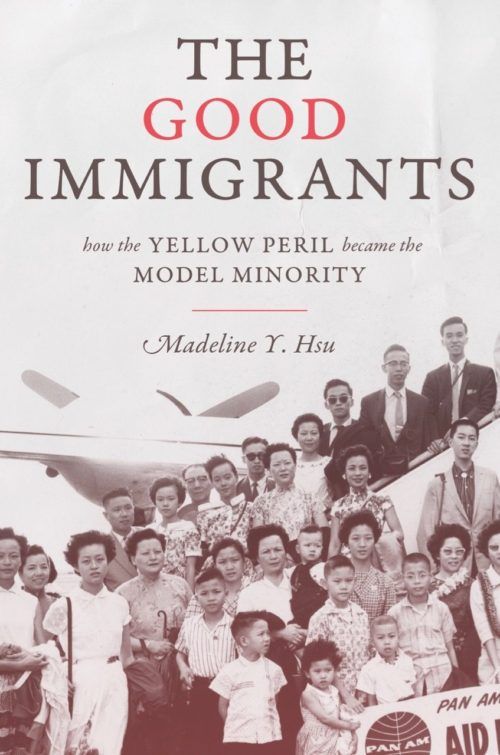 In addition to the Hamilton Book Awards, the University Co-op also presents awards for research and creativity. The 2016 award winners are:

This year’s Career Research Excellence Award is presented to Thomas J.R. Hughes in recognition of pioneering research contributions to the analysis of structural, solid, and fluid systems, for development of computational methods incorporated in industrial and commercial software used throughout the world, for creating entirely new fields of research, such as Isogeometric Analysis, which, since its inception in 2005, has become the most active area of research in Computational Aided Engineering and Computer Aided Geometric Design, and for leadership in establishing the field of Computational Mechanics as a fundamental engineering discipline.

The paper, “Sexual fidelity trade-offs promote regulatory variation in the prairie vole brain,” by Steven Phelps and his lab, is an extraordinarily creative combination of genetics, epigenetics, neuroscience, behavior and evolution. Published in Science on December 11, 2015, it has quickly been recognized as a landmark study. It uses a well-studied species to explore a simple but neglected question: Why do brains vary? The study moves seamlessly from the level of DNA sequence to animal cognition and evolution, in what colleagues describe as a tour-de-force. Its impact is reflected in the worldwide media attention it attracted.

In 2015, Susan Mickey’s costume designs were seen in a new production of The Marriage of Figaro, the season opener for the Lyric Opera of Chicago, one of America's most prestigious professional opera companies. She also designed costumes for the world premiere of the new Paul Gordon musical Sense and Sensibility at Chicago Shakespeare Theatre. This musical was so successful that it was chosen for a 2016 run at The Old Globe in San Diego. Mickey’s costume designs for Sense and Sensibility were nominated for a Joseph Jefferson Award for Best Costume Design. She designed costumes for the production of Pride and Prejudice at American Players Theatre with British director Tyne Rafaeli, and her designs were exhibited in Moscow at the Barushkin Museum in Costumes at the Turn of the Century. She is featured in the exhibit entitled TEN at Lyric Opera Chicago, which highlights ten accomplished women working at the Lyric in the 2015-16 season.

Dean Young, Texas State Poet Laureate for 2014, is one of the finest poets currently writing in America. He is a Pulitzer finalist, and the winner of many other honors and prizes, including the Literature Award from the American Academy of Arts and letters, and the Guggenheim and NEA fellowships. He is also extremely prolific. In 2015 he published his eleventh book of poetry, Shock by Shock, with the premier independent poetry press, Copper Canyon. These poems, written after his heart transplant, are no less witty and surreal than his earlier work, but they address the most serious of themes in a newly personal voice. They are utterly compelling.

The University Co-op is a not-for-profit corporation owned by UT Austin students, faculty and staff.